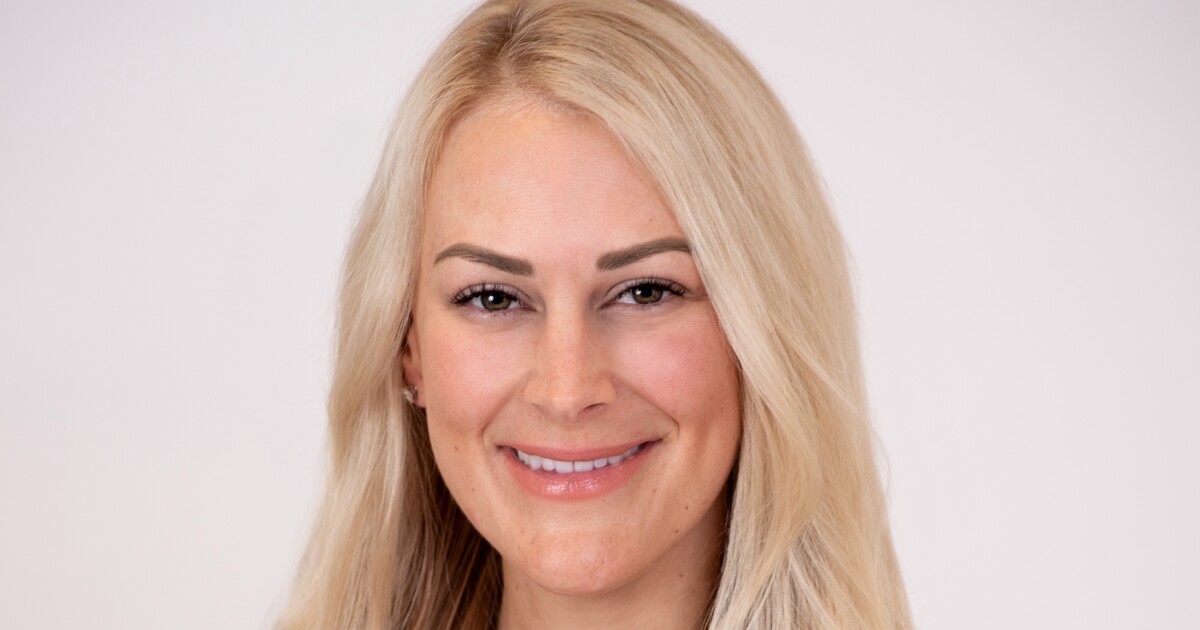 Jenna Waltho was agitated over how local commissioners in a populous part of Nevada would steamroll lower advisory boards on key development decisions when she declared her candidacy for one of the seats. Now, she is alleging similar knavery directed her way for daring to challenge her old boss’s colleague in an election.

Democratic Clark County District A Commissioner Michael Naft appointed Waltho as his planning commissioner last year but successfully moved to oust her from the post last month after she informed him in September about her intent to run against his Democratic colleague, District F Commissioner Justin Jones.

“They wanted to make it hard for me and slow down my campaign,” she told the Washington Examiner. “But that’s just not the case. It’s not slowing me down. It’s not keeping me quiet. If anything, it’s the opposite. And I’m still a voice for the neighbors and [I still] go to town board meetings to be there to support them.”

Clark County, home to Las Vegas and more than 2 million people, is the largest county in Nevada in terms of population. The county has a total of seven commissioners that oversee county government operations. Waltho lives in District F but had been appointed by Naft, who represents District A.

Naft asserted he moved to boot Waltho from her role because she has injected politics into the post. Waltho had been registered as an independent when he appointed her planning commissioner but became a Republican shortly before she announced her candidacy last September. All seven of the county’s commissioners are Democrats.

LATEST NEWS:  Two several years into the Covid-19 pandemic, is the finish in sight? | World News

“From my view, I think she has tried to use that role politically, and that’s really where that had to end for me,” Naft said, according to the Las Vegas Review-Journal.

Waltho’s term as planning commissioner, which makes recommendations on land use zoning policies, had been slated to last until January 2025. She was replaced by Liane Lee. Waltho said she is unaware of Lee having any prior land use or zoning experience. The Washington Examiner reached out to the Clark County Planning Division for comment.

Waltho said she had initially been selected for the planning commissioner role because of her time on the Enterprise Town Advisory Board.

“It seems pretty common sense that if you hire somebody, you should be able to fire somebody,” Naft said in April, according to the Las Vegas Review-Journal.

Waltho said she was never personally given a reason for her ouster.

“We’ve seen some things, but to me personally, he said that ‘this may be no surprise to you, but I’m moving in a different direction with my planning commissioner,’ and that was all that was said to me,” she recalled.

“I’ve never missed a meeting or a briefing, which is very important because, you know, there was no reason to have me removed — it was only done as a political move,” she added.

LATEST NEWS:  All in: Japanese gentleman gambles city COVID-19 resources wired to him on incident

In order to face off against Jones in the fall, Waltho must first defeat three major primary challengers to lock down the Republican nod on June 14.

“There’s no other person sitting on that board that’s a Republican. There’s no checks and balances of power. Then, it leads to abuse of power, which we’ve seen here with me getting removed, but there was nobody else to appoint me to the planning commission,” she said.

Waltho cited several reasons for her decision to run against Jones. She believes he has not done a good job ensuring that local infrastructure keeps up with new development projects and has failed on public safety issues.

“There’s a lot of issues with growth happening too fast in our infrastructure not happening, and then our transportation solutions are not happening as well to keep up with that,” she said. “We absolutely have to be a supporter of Metro. We have to get in there and help them make their job easier. They need to feel the support from their elected officials.”

The Washington Examiner repeatedly reached out to Naft and Jones for comment.

Jones was previously engulfed in controversy for allegedly orchestrating a “quid pro quo” with Gov. Steve Sisolak (D), who was Naft’s predecessor as District A commissioner. Jones was accused by a development firm of offering to drop a lawsuit against the county from his client, the environmental group Save Red Rock, in 2018 in exchange for Sisolak agreeing to delay a vote on a development project, per the Las Vegas Review-Journal. Sisolak was serving as a county commissioner, though Jones was not a commissioner at the time. The vote was subsequently delayed, and litigation is pending over the matter.

LATEST NEWS:  'One action at a time': Pelosi leaves open up probability of keeping McCarthy in contempt