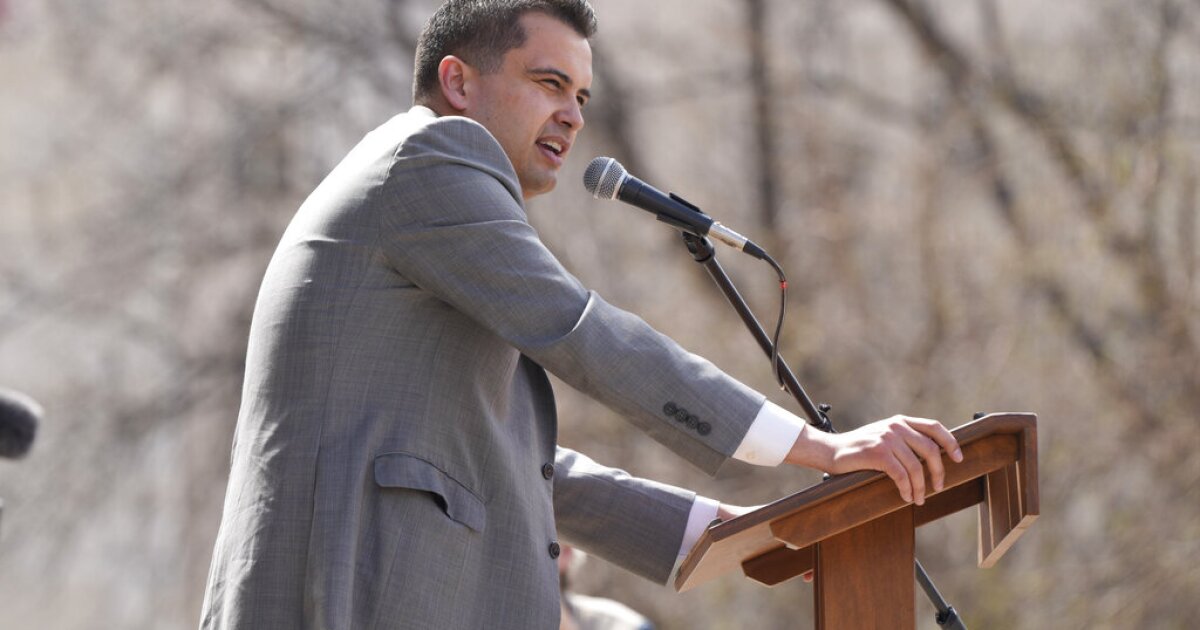 A Colorado congressional applicant submitted a lawsuit on Monday to increase “Let us Go Brandon” to his identify on the GOP principal ballot in June.

Dave Williams, a condition agent who is operating in Colorado’s fifth Congressional District to unseat incumbent Rep. Doug Lamborn, is suing Colorado Secretary of Point out Jena Griswold to have his identify seem as Dave “Let us Go Brandon” Williams on the ballot, arguing that “Let us Go Brandon” is a nickname.

Williams claimed Griswold, a Democrat, turned down putting his identify with the nickname on the ballot on the foundation that “Let us Go Brandon” is a slogan, not a nickname, in accordance to a courtroom submitting.

The phrase “Let us Go Brandon” has in the previous yr taken on a new this means by critics of President Joe Biden, working with it as code for “F*** Joe Biden.”

Williams argued he commenced working with “Let us Go Brandon” as a nickname beginning in December 2021, which include it on his a variety of social media profiles, in general public communications, and in the course of media interviews.

Williams cited one more unorthodox nickname accepted for Blake Legislation, a applicant for the Thompson University District Board of Training in Colorado, whose identify appeared as Blake “No Mandates” Legislation in the November 2021 election, immediately after Legislation stated that “No Mandates” was his nickname, as described in the Loveland Reporter-Herald.

Griswold’s workplace defended the determination, expressing the nickname was denied since her workplace “does not imagine this is a great religion use” of the rule making it possible for nicknames.

“Although Colorado statute does allow the use of nicknames on the ballot, our workplace does not imagine this is a great religion use of that statute and will lead to confusion for voters. The Secretary of State’s Office environment seems to be ahead to defending our exercise of making certain the ballot stays distinct and available for all Colorado voters,” the workplace stated in a assertion to the Washington Examiner.

Williams is searching for to have his identify with his nickname positioned on the ballot for the principal on June 28.