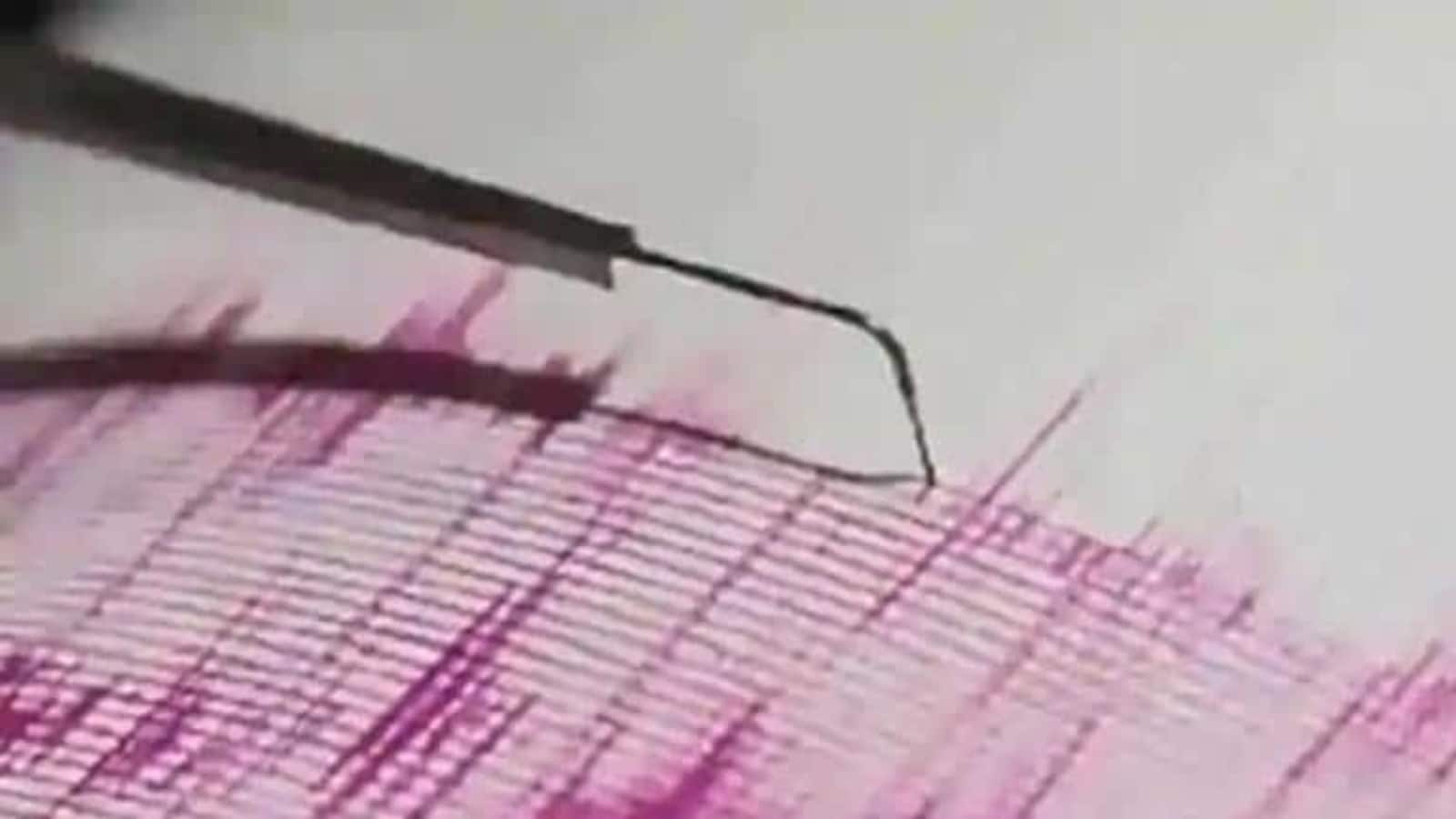 Read through this news in transient sort

An earthquake of magnitude 6.1 struck the Moro Gulf, Mindanao location in the Philippines on Saturday, the European Mediterranean Seismological Centre (EMSC) claimed.

SEE IT: 49ers-Bears opener gets a soaker