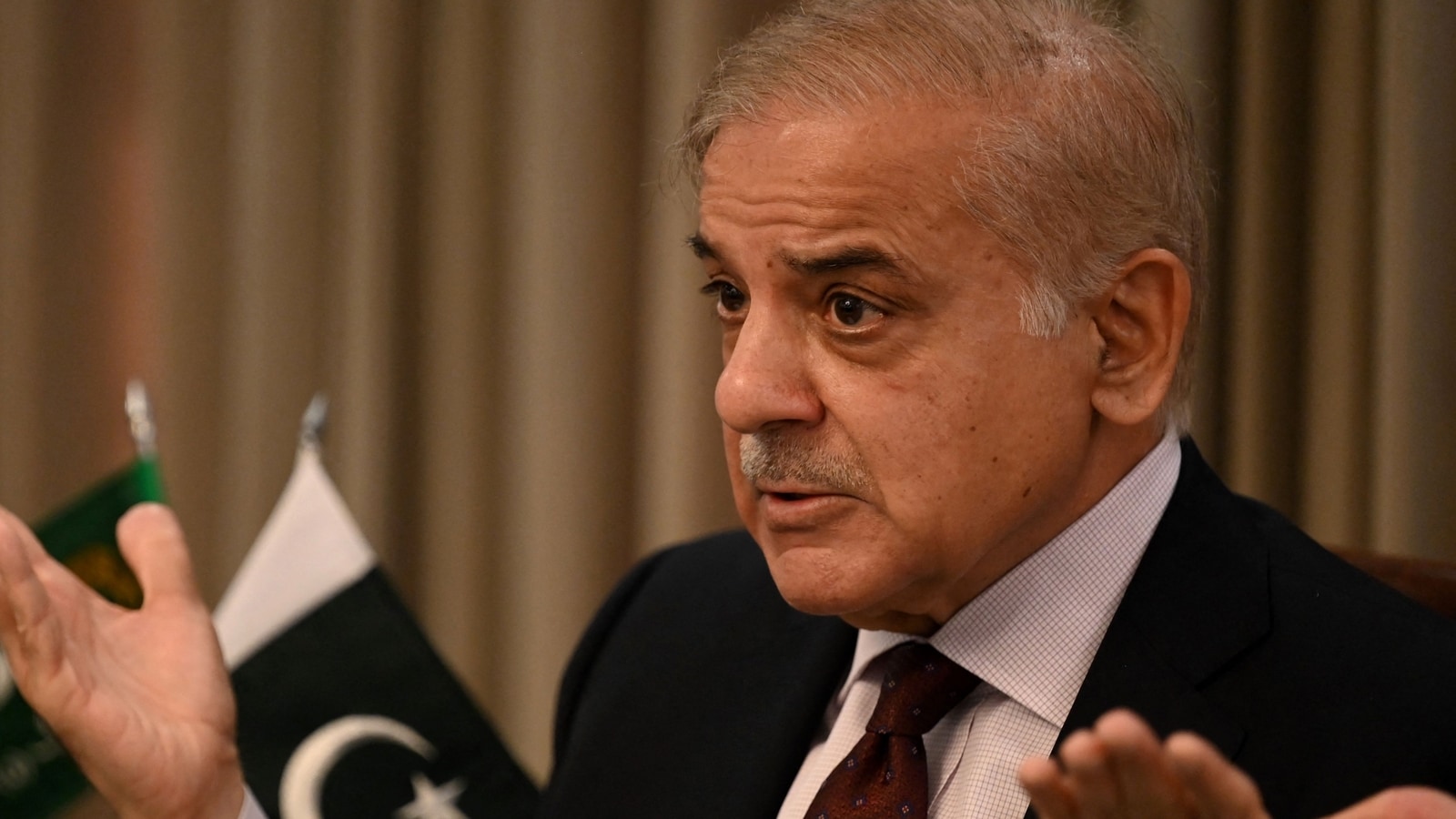 Pakistan Prime Minister Shehbaz Sharif-led government is likely to gradually abolish subsidies on petrol and with this, there will be an increase in the prices of petroleum products for the next fortnight.

As per the sources, ahead of Pakistan’s talks with the International Monetary Fund (IMF) for the revival of the USD 6 billion loan programme, the Shehbaz government will abandon the fuel subsidy on Sunday, as per Geo TV.

Federal Defence Minister Khawaja Asif, who was in London along with PM Shehbaz held discussions with the party supremo Nawaz Sharif. These discussions centred around devising strategies to help the country overcome this severe economic condition.

Asif said that “major decisions” will be taken in the next 48 hours to address the ongoing financial crisis.

Currently, the government is providing ₹29.60 per litre subsidy on petrol. As per the sources privy to the matter, following the hike, the fuel subsidy will cost the national kitty Rs45.14 from May 16 if the prices of petrol are not increased.

Moreover, if the government chose to not provide subsidies and withdraws then the petrol price will hit a staggering ₹190 litre.

In a similar fashion, the government is giving ₹73.04 per litre subsidy on diesel and ₹43.16 on kerosene. The rates of diesel and kerosene will jump to ₹230 and ₹176 per litre if the subsidy is abolished, as per the media outlet.

If the prices of diesel and kerosene are not increased, the government will have to give subsidies on the products by ₹85.85 and ₹50.44 per litre respectively from May 16.

Moreover, for light diesel, the government is providing ₹64.70 per litre subsidy and it will increase to ₹68 from Monday if the prices are maintained. Light diesel will be sold at ₹186.31 per litre if the government withdraws all the subsidies on it.

The oil and Gas Regulatory Authority (OGRA) has informed the Shehbaz government about the growing subsidy on petroleum products.